Enter your email to receive a password reset link.

5 Newly Launched Films that Inspire Your Work as a Freelancer

Well, who doesn’t like watching movies and even after the pandemic? A movie always passes a message to inspire and motivate people. After all, they created this that no one can say no to it.

Movies that inspire our work suppose you are a video editor or a graphic designer and a movie released in which VFX has been used. You also want to learn how the VFX effects are used. Well, that’s interesting to watch movies with our benefits.

It is helpful for writers who are interested in film scripting. You can get the idea of how to write a script and what the trending story loves by the people. As freelancers, you also want to grow yourself and movies are the best inspiring thing to get yourself motivated. Following are the newly released movies that can inspire you and you will learn something by having fun.

Hotel Transylvania is an American animated film that has 4 parts that have already been launched. The recently launched film is hotel Transylvania transformation. This film is for animators who are willing to create an animated film in the future. In this film, you will notice so many 3D animated characters are playing a good character. This film is categorized on Dracula as how they behave and support their family.

Animated films are the best ones which can be seen by children and youngsters. Indian cinema is a little bit slow in animated films, so you have a better chance to make these types of films which will become popular in the world in the future if you can make one.

We all know who batman is and how popular is it. Everyone is crazy about Batman films. The Batman franchise writes the best script every time. This film is for both writers and animators to learn scripting and VFX effects. Batman was released on 4th March 2022.

Watch this film to learn its story and VFX effects how beautifully DC Company made it. This film is based on the DC comics character batman. Get to know more about this film to become a successful freelance writer and graphic designer.

India’s most popular and amazing movie is Kashmir files released on 11th March 2022. It is based on Kashmir pundits killed and genocide by the terrorist. This film is an emotion and that’s why its scripting astonishes us. The actors give their best in this film.

So the story should be written like this to attract traffic to the film. Learn from this film how to modify fictions story. As a writer, you also want to know, what is the story of the Kashmir files? Go and watch this movie to learn to script.

Death on the Nile

Death on the Nile was released on 11th February 2022. This film is based on the death of a mystery where the murderer hides. This is a thriller movie and suspenseful. I know the writers would love these films who are interested in mysterious writing.

Well, we all know Gal Gadot always wins our hearts. Deaths on the Nile casts are amazing and secretly play their characters to attract the audience’s attention. If you want to upgrade yourself as a scriptwriter in a thriller watch this film to get inspiration from it.

Doctor Strange in the multiverse of madness will release on 4th May 2022. Watch the trailer, you will know why we are recommending this movie to watch. As a graphic designer, you should watch this movie to see how the VFX effects are used in this film.

This is the epic movie that will teach you so many 3D designs to create. The visual effects were created by Paula Gonzalez Abad in this film. You can make contact with him after making an amazing visual effect.

This article teaches you how movies are important to watch and learn something from them. These movies indicate a beautiful massage that can be motivational and inspirational.

Sorry! You can't submit a comment without logging in first. If you have a general question, please email us at onlinefront.in@gmail.com 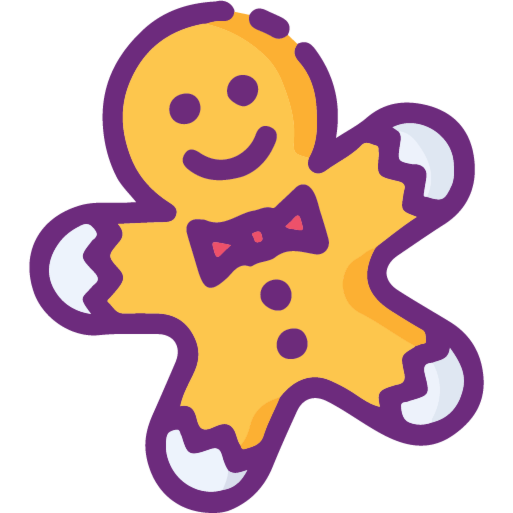